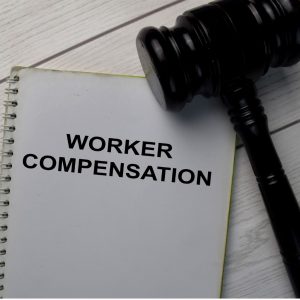 On June 21, 2022, the United States Supreme Court denied Petitions for Certiorari in the Bierbach v. Digger’s Polaris and United Fire Group and Musta v. Mendota Heights Dental cases.  The decisions of the Minnesota Supreme Court that employers and insurers are not required to reimburse injured employees for medical marijuana stands as the law in Minnesota.

The case was appealed to the Minnesota Supreme Court which found that federal law pre-empted state laws that allow its use, stating that state laws cannot be used to compel employers and insurers to engage in conduct that would violate federal criminal law.  The Court was not persuaded by the argument that payment should be ordered under state law since the likelihood of federal criminal prosecution was unlikely in these scenarios. The Court went on to state that for medical marijuana to be payable as treatment for work injuries, an act of Congress would be required to change Federal Law.

In declining to take up these cases, SCOTUS accepted the recommendation from the Justice Department to reject these cases, arguing that broader marijuana policy choices were better left up to Congress or the executive branch. Accordingly, the law in Minnesota is that employers and insurers are not required to reimburse employees for the cost of medical marijuana under the workers’ compensation statute even if it is reasonable and necessary to treat the effects of the work injury.